The height of a hill does not determine the toughness of its trail. Even more, it can never determine the view that it can provide. At less than 500m, many small hills give you a mix of steepness through their trails and never fail you with their uniqueness.

Bukit Baginda, a 450m hill near Batu Kikir Town has become one the most photographed places due to its famous Batu Kikir - a naturally occurred waves-patterned boulder.

The hike itself started with a gentle slope up through a rubber plantation, which didnâ€™t seem to be much of a challenge. In fact, most parts of the hike were fairly easy to moderate. However, after the opening to the first Wave Rock, the slopes started getting steeper, and there were tricky crossings of branches from fallen trees.

Along the way, we did pass by a few rock boulders that also had wave patterns on them. We were told that there were all false peaks, and the actual peak will be when we reach the largest wave rock. WE did take lots of photos at the largest wave rock, and of course celebrated it with a feast of Teh Tarik and Watermelon.

Overall, the hike up and down Bukit Baginda is a pleasant one. Though it is not an open view, the patterns of the wave rock are definitely a worth some beautiful cover pictures. 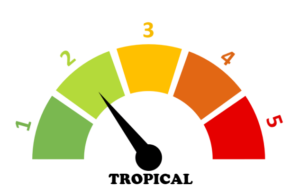 So, what is the plan? 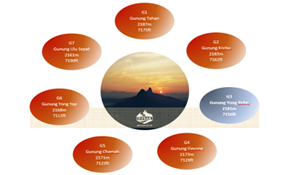 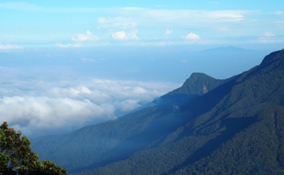 What is not included: 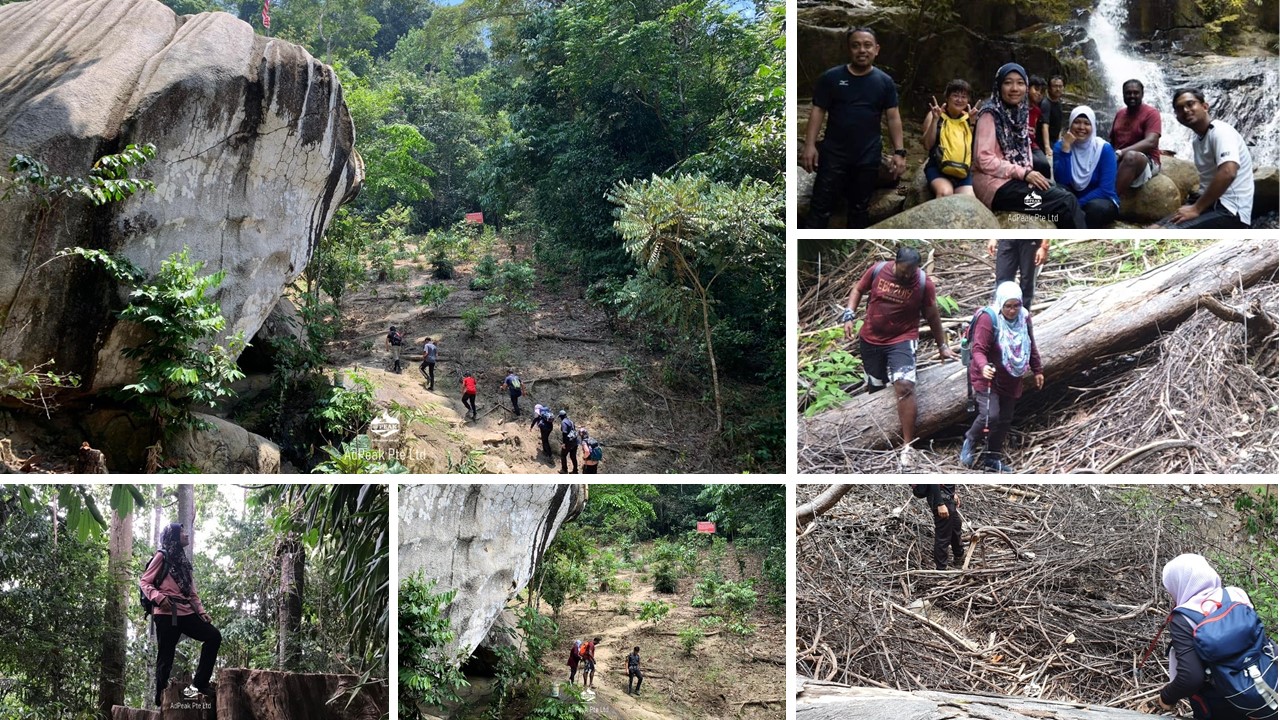 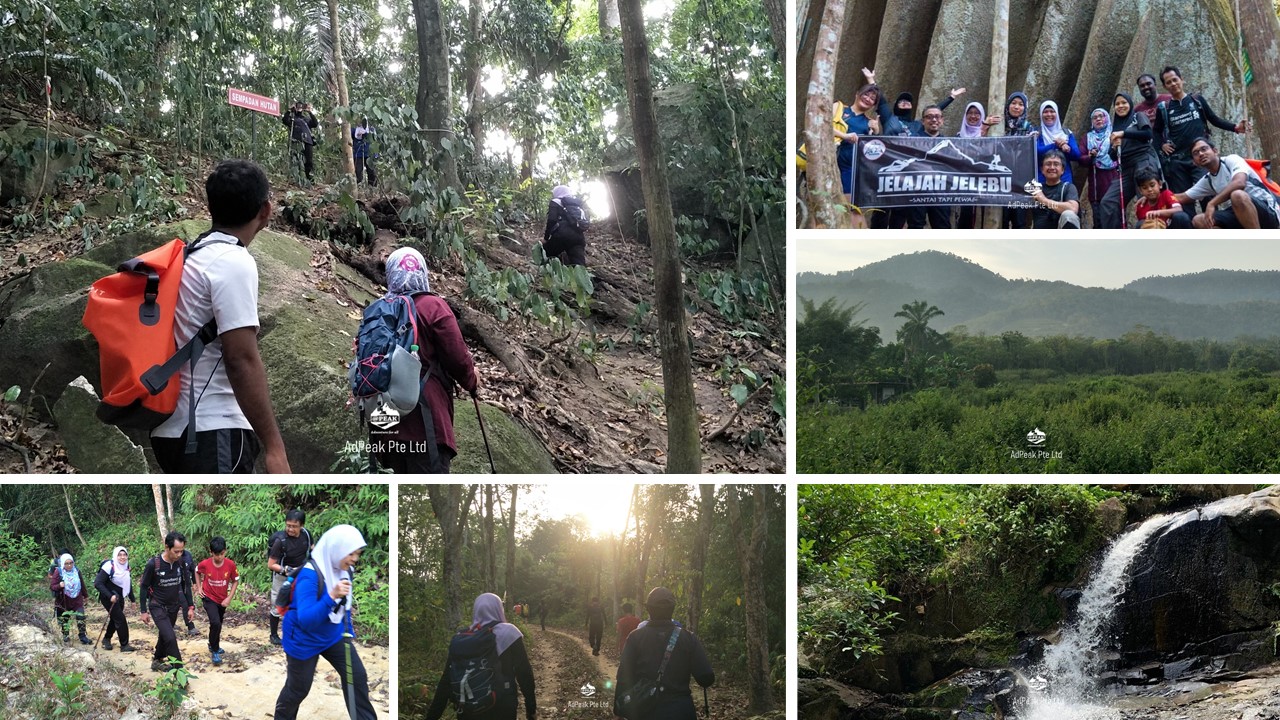